Yes, the economy is bad. And no, my kids aren't price gouging. The decimal for $.50 is barely visible. But it's there. Trust me.

Filed under All In A Day's Work, children

I saw a little bit of President Obama’s assurances to the US public that BP would get their comeuppance.

I wanted to be.

Oh, sure. You get tough now. A week after BP CEO Tony Hayward started circulating his commercial apologizing to those affected by the disaster and pledging to clean up its mess. 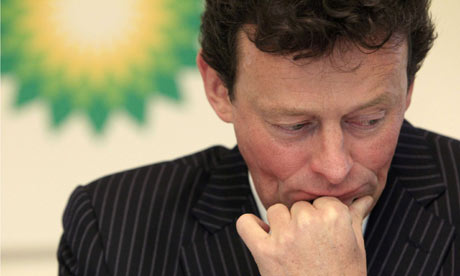 In BP. In our President. In politics and big business.

This is a horrible mess that affects so many lives and livelihoods and precious resources and beautiful wildlife. This apology and tough love is coming a little too late.

And it smacks of politics as usual.

(Don’t forget about our commencement speech challenge on Friday. To learn more click here!  And I discovered the prize on subWow’s blog Absence of Alternatives. Cool shirt and a great cause! See you Friday!)