I’m Plugging My Ears And Singing La La La. Because It’s The Olympics. In Another Freakin’ Time Zone.

This was me before the Olympics: 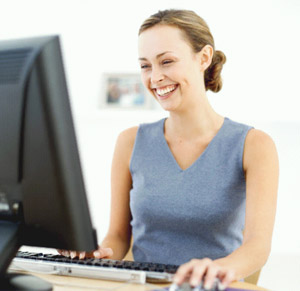 This is me now that the Olympics have begun: 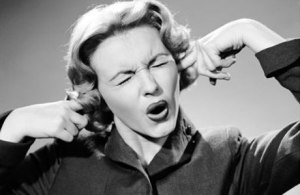 I love the Olympics. Especially the summer Olympics.

My daughter is a former gymnast. She has even dabbled in rowing since we live so close to the Atlanta ’96 venue.

My boys are big into soccer and baseball.

My home page was msn.com. “Was” because they kept telling me the results of the swimming competition before I could see it on TV. So, I switched to yahoo.com. They were a little more vague about their headlines. Until a few days ago.

So, now, my home page is Google. With their cute, clever images:

That’s it. I’m done. No more news for me until after the Olympics are over.

I sure hope nothing earth-shattering happens between now and then.

If I need to know about it, would someone please shoot me an email?

Filed under In the News

Tires and Guns and Mom’s Epic Fail. Or Was It?

A car sped past us and ran the light turning yellow to red.

My eight-year-old, in all of his wisdom says, “I know how to stop him, Dad. You take a gun and you shoot and you blow out his tires.”

I’m too shocked to speak. Thoughts are bombarding my brain. Epic fail, Mom. How does he know this? The TVs are programmed PG or less. How could he have seen such a thing?  Where did I fail my son? That’s it. No more television. No more computer. No more video games. I’m unplugging everything as soon as we get home.

Meanwhile, my husband, very calmly, says, “That would be a very dangerous thing to do. It could cause an accident, not to mention the fact that you would ruin the tires and tires are expensive.”

Not missing a beat, #1son says, “Well, Dad. That’s why he should have a retirement plan.” 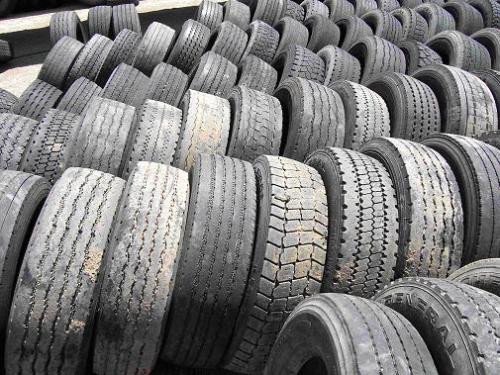 Well. At least I raised a kid with a quick wit and a sense of humor.

The Fate Of 36 Television Shows I’ve Never Heard Of

I will begin this post by admitting I have no idea what I’m talking about.

But I have no idea how Nielsen ratings work. I don’t understand the whims of  TV execs who decide which shows should stay on the air and which shouldn’t. It seems to me as the number of channels to watch has grown so has the unpredictability if your show will survive another season, let alone another episode.

A few days ago, on msn.com, they had a “cover” story about the Fate of Your Fave TV Shows. Apparently, I had a lot of time on my hands. Because I actually clicked through all 92 slides. Not once, but twice. The first time because I was curious. The second time? I simply had to crunch the numbers.

I made a little chart. Two columns: returning and canceled. Then I divided the paper in half. The top half were shows I had heard of. The bottom half where the ones I hadn’t.

I expected the bottom right hand square to be chock full of shows that I hadn’t heard of. After all, they were being canceled because  no one was watching them. Most of all, me. With my high sensibilities and excellent taste I should be the judge of what is on television and what is not. Right?

Of the 92 shows highlighted, I had heard of 60% of the shows listed. Sounds about right. I watch about 60% more television than I should.

Of the 92 shows highlighted, I hadn’t heard of 40%. Again, about right. I wish this number was higher but I can’t lie. I enjoy watching television. (There. I said it.  I feel so much better now.)

This figure ticked me off.

I understand 30 Rock and The Office continuing their careers (love them both). But hasn’t Desperate Housewives had its day? And what about Cougar Town? And Celebrity (train wreck) Apprentice? Are you kidding me?

No rhyme. No reason.

Just the whims of a bunch of suits, sitting around a glass table throwing darts at the television schedule.

That’s how I see it, anyway.

I just have one request.

If I could have the final word on the subject, oh Producer Gods? You’re bringing back Two and A Half Men. Fine. But please say it will be without Charlie Sheen.

I have many guilty pleasures. Many. Television is one of them.

Before you criticize my viewing habits, please know that I read. Real books. And not of the Harlequin romance variety. I enjoy the opera and the theater, too. I dabble in writing. I swim. I practice yoga. So you could say I’m comfortably well-rounded.

On the telly, I watch a little bit of everything. Drama, comedy, reality. The History Channel. The Weather Channel (but who doesn’t?). 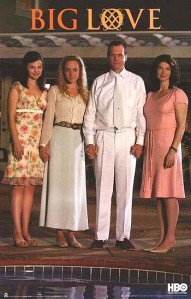 It’s the final season of the series. So the writers are pulling out all the stops. With every single unimaginable scenario imaginable.

But, I watch. Reluctantly. Because I’m hooked on the characters and I want to see the directions they take. But it gets to the point that I don’t care anymore. And I’m almost glad that I’m going to get an hour of my life back each week.

I think the writers do it on purpose so you don’t miss the show too much when it’s finally gone.

When You Bleep Out The Uckin And We Can Still Hear The F and The G? You’re Not Foolin’ Anyone.

I’ve had this idea for a website (that I will never put into action but let it to be known I thought of it first) where you can ask a specific question with specific parameters for your specific situation and an expert in that specific field will answer you specifically…I mean, personally. (Now, if there is already a site like this and I don’t know about it? Don’t tell me. I want to be ignorant in my bliss, thinking I thought of it first. Thank you.)

Why do I need a website like this? Because I wonder and ponder inane stuff all the time. Every waking moment. From the minute I open my eyes in the morning.

On to my second pondering…..

Which leads me to wonder this….

There you have it. My rant, I mean, my ponderings.

Any experts out there listening?

I read  yesterday that a contestant on American Idol, Michael Lynche (“Big Mike”) has been cut from the show. A confidentiality breech. All contestants sign an agreement that they and their families will keep quiet until after results are broadcasted. Evidently, Michael made it to the top 24 and his proud father told the local newspaper. The local newspaper printed this news.

This is sad on so many levels.

The father should have kept quiet.

The newspaper knew better and REALLY should have kept quiet.

And Michael is the one that suffers.