Who Will Visit When We’re Gone?

Graveyards have always fascinated me. I’m not sure why. But even as a child I loved strolling through graveyards, reading tombstones, imagining the stories behind them. Where I grew up there was a small graveyard, up on a hill, that was fairly hidden from the road. It overlooked a river. Over time, erosion caused some of the caskets to become visible on the side of the hill. I loved to visit that particular cemetery because it was very small and the last person to be buried there was in the 1940’s because frankly, it was full. There were graves of early settlers and notable residents of our area. On one visit I noticed that many people, of various ages, all died within a year of each other. I raced to the library to see what I could find. A horrible flu caused many people to perish. This investigation took place almost 30 years ago so I can’t remember if it was the infamous 1918 Spanish Flu – but it wouldn’t surprise me.

And so everywhere I go I love to visit a graveyard there. Bien sur, while in Paris I had to visit Père Lachaise Cemetery. Among the inhabitants: Moliere, Frederic Chopin, Sarah Bernhardt, Jim Morrison, Honore de Balzac,  Oscar Wilde. This cemetery contains some of the most interesting headstones I have ever seen. 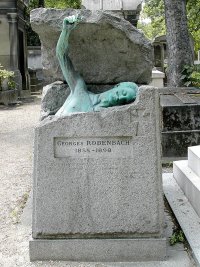 I lived in an old brownstone in downtown Savannah, Georgia for a few years and would walk my dog to Colonial Park Cemetery. The Union troops during the Civil War kept horses and livestock in the graveyard. Bored, they tampered with headstones, making the oldest inhabitant 1700 years old when he died. Ten thousand bodies are buried there but due to disrepair and Union soldier mischief only 600 headstones remain. 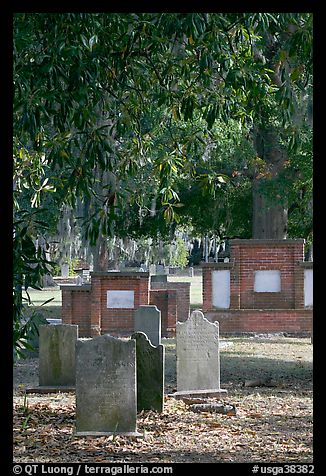 Bonaventure Cemetery is one of the most beautiful, also located in Savannah. It overlooks the marsh and is nestled under a canopy of live oak trees and Spanish moss. Certainly one of the most compelling headstones for me was Gracie. Little Gracie Watson was born in 1883 and an only child. She died, at age 6, from pneumonia and her parents were devastated. It is said that Mr. Watson suffered a deep depression after she died and was no longer able to stay in Savannah. Before he left, he commissioned John Walz to create the sculpture for her tombstone. When I lived there, people would leave little toys or flowers in her lap.

American poet, Conrad Aiken is also buried there. His marker, a stone bench with inscription, is one of my favorites. A friend of mine teases me because I want to be cremated when I die, scattered in the wind of places I loved.  I don’t want my body to clutter the earth, yet I love to visit cemeteries. I’ve told her I want a bench, just like Conrad Aiken’s, so people have a place to rest when they visit the people who didn’t mind staying in one place. 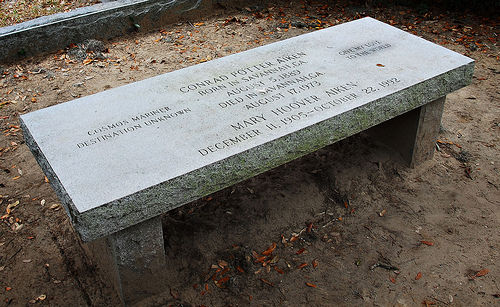 Death scares me. Cemeteries don’t. To me, they are fascinating places of history and legacy. Wandering the graves I want to know the stories of the people who have died.

I create stories based on their age, epitaph, if family surrounds them. I wonder if anyone still visits them here. I imagine the life they lived and the imprint they left. Cemeteries make us pause and evaluate our own lives.  Will we make an impression that is lasting? Who will visit when we’re gone?

Filed under How We Roll